How to Cure a 2012 Macbook Pro with a Black Screen

A few months ago I ran into an issue where my mid-2012 Macbook Pro wouldn’t show anything on the screen.

A bunch of forums talked about entering in your password by just typing it in, even though you couldn’t see it. That was not my issue. So if you’re here, it’s probably not your issue either.

Here’s how I have managed to fix the problem:

Install Duet on an iPad 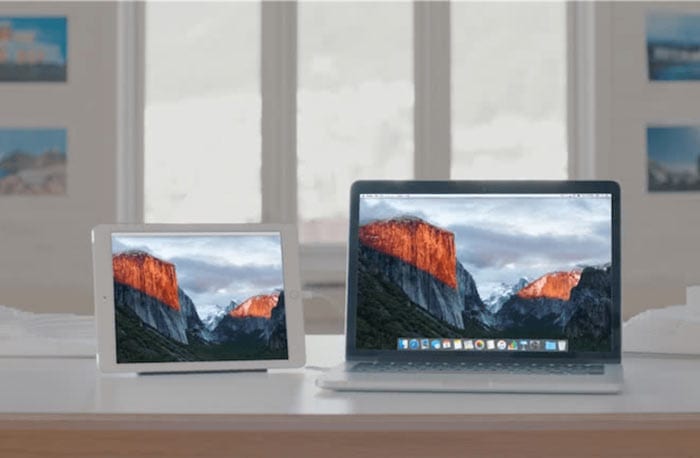 We have an iPad. So I got this app called Duet, installed it on my Macbook (not much help if you’re currently in this situation, I know) and the iPad. Now, when this happens, I can plug the iPad into my Mac and at least see what’s happening on the screen.

This has the bonus side effect of often causing the Mac’s screen to display properly again as well, just by plugging the iPad in with Duet turned on.

Run Out of Power

Sometimes Duet doesn’t help. And in the initial case, I didn’t have Duet installed on the Mac. So, I just let it run out of power. Doing so triggered the red, dead battery icon, and that somehow caused the screen to work properly again once I plugged it in.

I only seem to actually have this problem when my machine needs to restart / reboot. As long as it remains on, closed but not powered down, or in sleep mode, these problems don’t occur.

Up Next: Duolingo, One of Pittsburgh's Finest