How to Embed a Spotify Playlist

Quick and easy instructions to embed a Spotify playlist on your webpage.

20% Off All Custom Web Design Projects

“What now in the who where,” you ask? I’ve never heard of ClickNathan.com having a sale before. Curious! 20% Off…

The following is a guest post by Kurt at Blanco Labels Marketing. What is your favorite color? Everybody has one,…

How to Cure a 2012 Macbook Pro with a Black Screen

A few months ago I ran into an issue where my mid-2012 Macbook Pro wouldn’t show anything on the screen….

Looking at some stats that show mobile phone browsing nearly surpassing desktop usage, and how Mac and iOS combined use is greater than Windows. 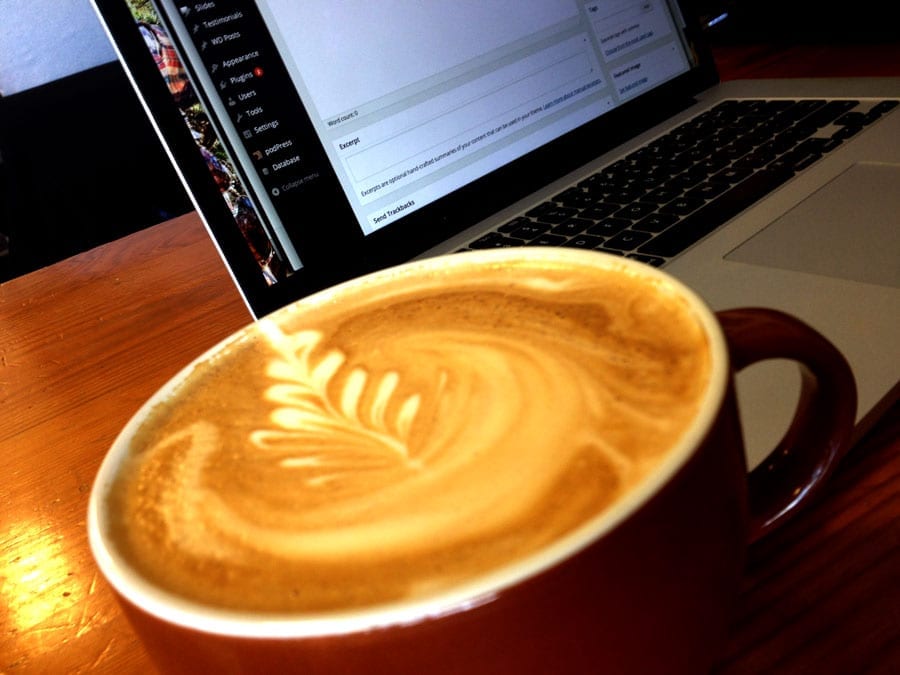 Categories vs. Tags, the Ultimate Showdown

My thoughts on tags and categories and how they differ, particularly with regards to blogging.

Pricing, a Note to my Fellow Freelancers

When I began freelancing way back in 2001, a part time gig after work to buy the extras like diapers…

On the City of Pittsburgh and the Freedom Freelancing Provides

Freelance life has been good to me…here I relate a little bit about that.