How to Fake an HDR Photo

Working on project’s for smaller businesses or non-profits, their is typically not a professional photographer built into the budget, and I’m often not personally in the area to take photos for the client. I’ve been looking through a multitude of methods for faking HDR using nothing but a single image and Photoshop, and here’s the best method I’ve come up with. You’re not going to end up with professional looking photos, necessarily, but at the very least you’ll have something that doesn’t seem like it was just taken with a cell phone camera.

1. Open Your Photo in Photoshop

We’ll be using this rather bland picture of a newborn baby. 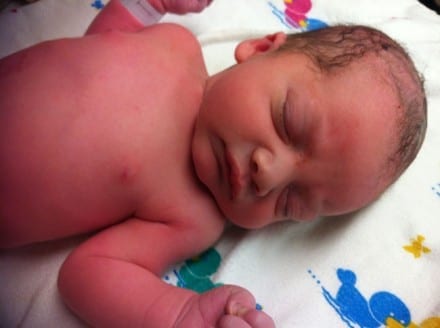 3. Make the New Layer Black & White, and Overlay It 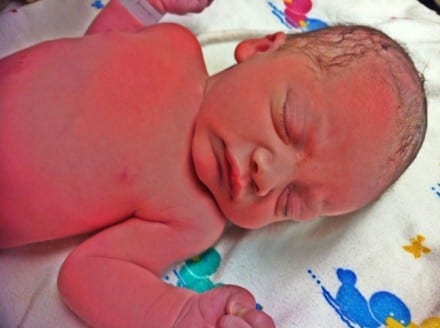 5. Duplicate the Black & White Layer, Invert it Again, and Tweak 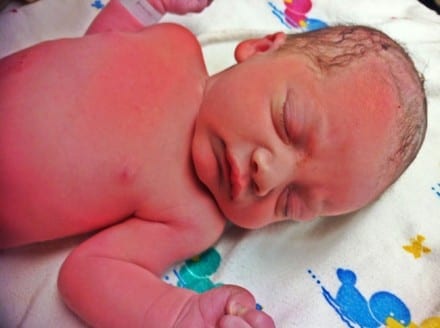 The image above is technically quite dynamic in it’s range: the shadow areas and highlights are close to the mid-range. In my opinion, it still looks a bit bland, though. Here are some additional tweaks I do to nearly every one of my photos.

Here is our final image: 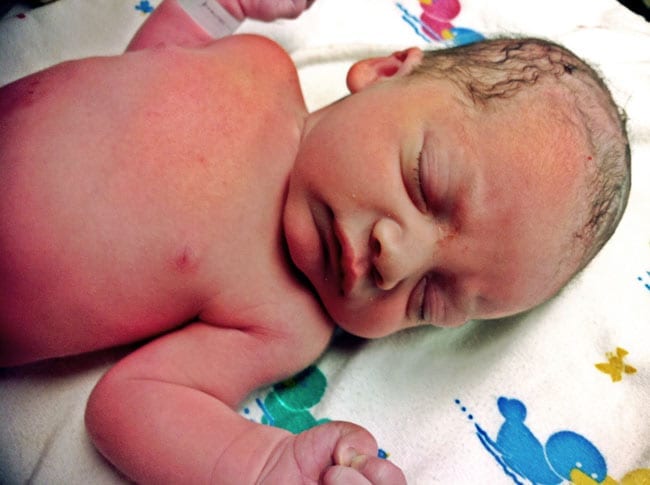 And here it is side by side with the original. What do you think?