I was taking a look at some browser statistics today for various work-related reasons and noticed the following on my site: 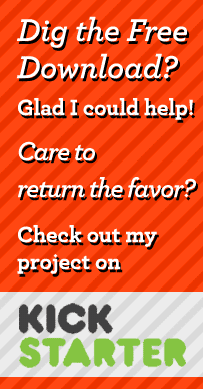 What does this all mean? Not all that much. Designing for 1024×768 is still a safe bet, and it should be noted that as screens and resolutions get better, it doesn’t always mean that people will be maximizing their browsers to fill all of that empty space. We’re finally getting to a point where having multiple windows open at once is a comfortable possibility, not to mention recent additions to browsers such as sidebars.

Up Next: The Thing About Microsoft is...