In the Interest of Being Fair

Yesterday I posted about it being the last few days to make a contribution to phase one of Obama’s run at re-election. In that post I mentioned that Politifact, a watchdog organization that looks at statements made by the President, other government officials and potential candidates for those positions and rates them on a scale between True to “Pants on Fire!”.

I thought a quick rundown of the candidates on the Republican side would be fun to look at, too (fun like getting a splinter out is fun, not fun like a waterslide fun), just as a quick comparison of what our options are from the other side of the aisle. To keep this short and sweet, I’ll simplify Politifact’s rating system, which currently has the possible outcomes of a statement’s rating falling into True, Mostly True, Half-true, Mostly False, False and Pants on Fire to three simpler categories: Truth, Half-Truth, and Lies, and then highlight which they do more often.

Lies, Liars and the Rare Truth 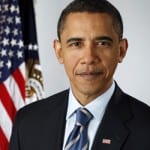 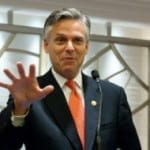 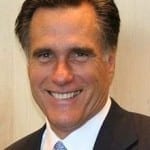 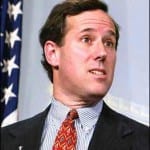 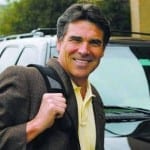 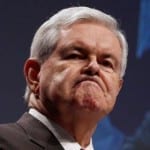 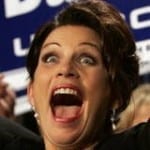 What does this all mean for our nation? The best we can hope for is a president who will tell the whole truth half of the time. That’s where Ron Paul stands as of today, and where Obama falls just short of at 48%. Half-truths are still half-lies as well, mind you. Michelle Bachmann is the biggest liar of all of the potential candidates, even going as far as to blatantly claim that Politifact said she had not lied, when she had and the evidence was right there on their site. She’s followed by Gingrich, Perry and Santorum, our second, third and runner up biggest liars. Huntsman and Romney told the truth 40% of the time, and Ron Paul did so 50% of the time.

Apparently, though, the truth doesn’t matter much in the primaries, as Gingrich, who only managed to make accurate statements 15% of the time, is neck and neck with Romney, a candidate who told the truth 40% of the time (though he also lied 38% of the time…so that says something, too).

Ron Paul, the only Republican potential nominee to come close to the President (who holds the best record by the way), is currently in third place.

Looking at voter loyalty, between the two front runners (Romney & Gingrich), perhaps all hope isn’t lost, as Romney’s numbers with regards to what percentage of the Republican voting population support him have been pretty consistent at around 23-25%. Gingrich varies from 12% back in early November, to skyrocket to 37% as December rolled around and dropping back to his all time low since the spike at 25%. You can only blatantly bullshit people so long before they look for a better bullshitter, I guess.

Best of luck, you lying Republican schmucks (and Ron Paul!)

Up Next: Donate to Obama's 2012 Campaign before the End of the Year