In-depth Analysis of what Happened to the Pittsburgh Steelers, Superbowl XLV 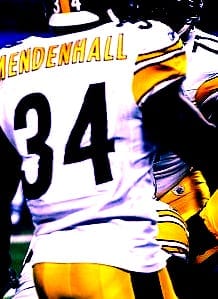 Great, now we have the niceties and dead language translations taken care of, and we can proceed to my in depth analysis of what happened to the Pittsburgh Steelers during Superbowl Sunday Excelvee.

In light of these circumstances, I am sure that the NFL commission will see no other option but to have a “redo” or possibly a “replay” of some sort.

Up Next: WordPress Help Live Review